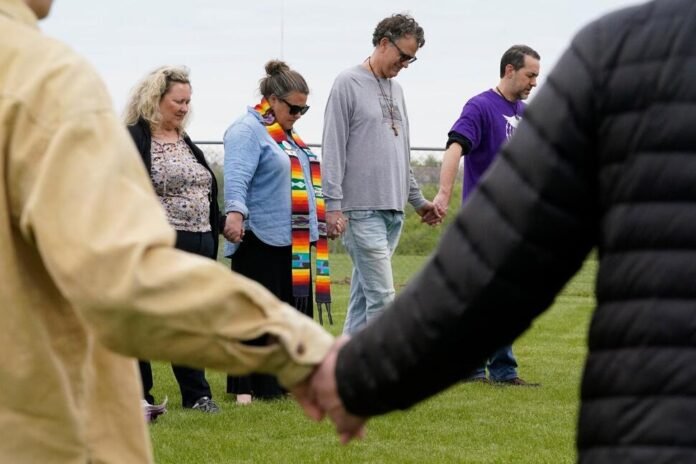 NASHVILLE, Tenn. (AP) — Gov. Bill Lee paused executions in Tennessee for the rest of the year on Monday after revealing that the state had failed to ensure its lethal injection drugs were properly tested. The oversight forced Lee to abruptly halt the execution of Oscar Smith an hour before he was to die last month.

“The use of compounded drugs in the context of lethal injection is fraught with risk,” Henry said. “The failure to test for endotoxins is a violation of the protocol. Governor Lee did the right thing by stopping executions because of this breach.”

Lee appointed former U.S. Attorney Ed Stanton to review circumstances that led to the failure to test for endotoxins. He’ll also review the clarity of the state’s lethal injection manual and look at Tennessee Department of Correction staffing considerations, Lee said in a statement.

“I review each death penalty case and believe it is an appropriate punishment for heinous crimes,” Lee said. “However, the death penalty is an extremely serious matter, and I expect the Tennessee Department of Correction to leave no question that procedures are correctly followed.”

The pause will remain in effect through the end of the year to allow time for the review and corrective action, Lee said.

Henry said last week that the night before the execution, she requested the results of the tests for potency, sterility and endotoxins but received no response. Henry suspects at least two of the three execution drugs were compounded, rather than commercially manufactured, she said, although secrecy rules surrounding Tennessee executions makes it difficult to know for certain.

After a public outcry several years ago, many drug manufacturers refused to sell their medications for executions, making the drugs difficult for prison systems to obtain. Tennessee and many other states also began approving exemptions to open records laws, shrouding the identity of drug suppliers and other information about executions in secrecy.

It was through a public records request that Henry received heavily redacted records from the state’s last lethal injection execution in 2019. She believes the drugs in that case did not pass the required tests. Drugs are supposed to be tested to United States Pharmacopeial Convention (USP) standards. Henry said she believes those drugs were tested but using a standard from a different country, likely because they were sourced from overseas.

Lee’s statement said he has asked Stanton to review the “adherence to testing policies” since the state’s lethal injection manual was last updated in 2018.

While lethal injection was adopted as a humane alternative to the electric chair, it has been the subject of consistent problems and lawsuits.

“Every single time people at my office have raised problems, they’ve had to make adjustments — whether it’s the wrong drug, the wrong potency, or the USP,” Henry said at a news conference last week. The problems were all predicted in a lawsuit challenging the state’s lethal injection procedure, she said.

Of the seven inmates Tennessee has put to death since 2018 — when Tennessee ended an execution pause stretching back to 2009 — five have chosen to die in the electric chair. Smith declined to make a choice, meaning he was scheduled to be executed by the state’s preferred method of lethal injection.

Smith was sentenced to death for fatally stabbing and shooting his estranged wife, Judith Smith, and her teenage sons, Jason and Chad Burnett, at their Nashville home on Oct. 1, 1989. At 72, Smith is the oldest inmate on Tennessee’s death row. His reprieve expires on June 1, after which the state Supreme Court will set a new execution date. 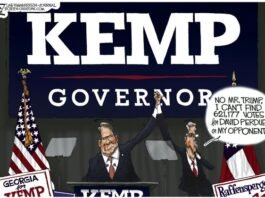 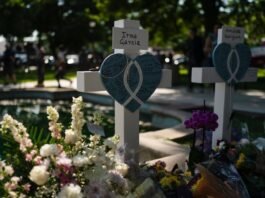 Grieving Husband Dies After Wife Is Slain in Texas Rampage |... 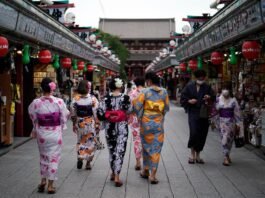 Japan to Resume Tourism in June; Only Packaged Tour for Now...