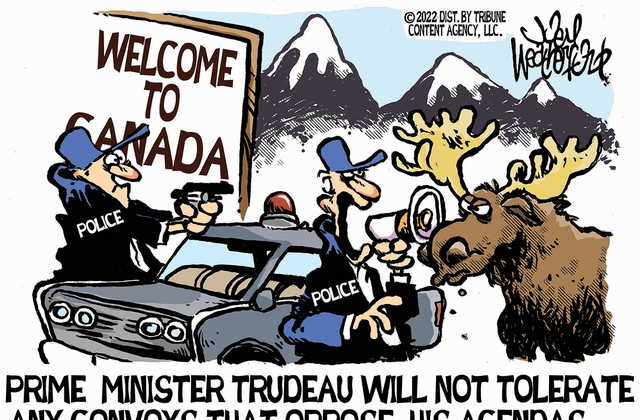 LOS ANGELES (AP) — The Los Angeles City Council on Tuesday unanimously confirmed the appointment of Deputy Chief Kristin Crowley to be the first woman to lead the LA Fire Department.

Crowley, who currently holds the jobs of acting administrative operations chief deputy and fire marshal, said at the time of her nomination that keeping the department operationally ready would be her number one priority.

Her appointment comes as the fire department deals with issues ranging from the COVID-19 pandemic to claims that its female employees face bullying and harassment.

Harassing behavior will not be tolerated, Crowley said in January. She was a firefighter, paramedic, engineer and battalion chief in the steps of her career leading up her joining the department’s command staff.

Terrazas plans to retire March 26, ending a 38-year career that included the department responding to the coronavirus pandemic by running city sites that have administered millions of COVID-19 tests and vaccinations.

The department has about 3,400 uniformed personnel and 106 fire stations serving about 4 million people across 469 square miles (1,215 square kilometers).