LONDON (Reuters) – Essential equipment at Ukraine’s Zaporizhzhia nuclear power plant was unaffected after a fire there, with no change in radiation levels, the International Atomic Energy Agency (IAEA) said on Friday, citing the country’s regulatory authorities.

Ukraine had said the plant in its southeast was shelled overnight, the IAEA added.

“The Ukraine regulatory authority said a fire at the site had not affected ‘essential’ equipment and plant personnel were taking mitigatory actions,” it said. “There was no reported change in radiation levels at the plant, it said.” 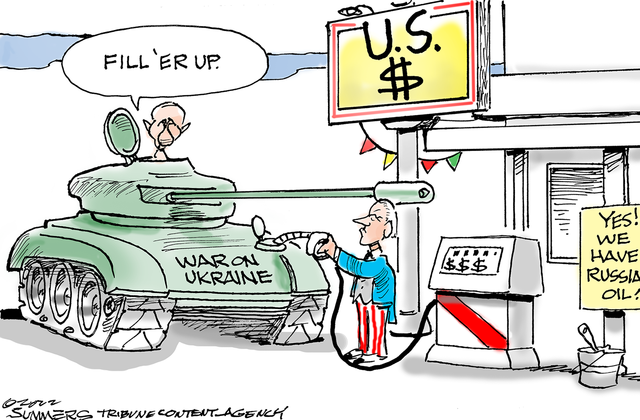