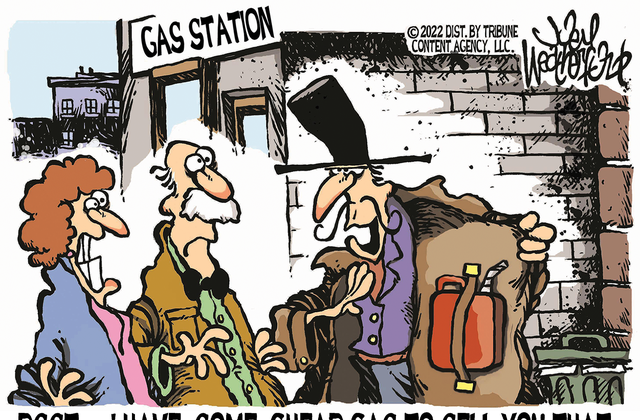 New Hampshire banned the scientifically discredited practice of using therapy to “convert” LGBTQ children to heterosexuality or traditional gender expectations in 2018, but a bill introduced this year would have repealed that law.

An amended version that came to the House floor Wednesday would have kept the ban in place but only in cases where such therapy is “against an individual’s will.” The bill was tabled, along with another bill that would assert “state recognition of biological sex.”

Under the latter proposal, public entities would be allowed to differentiate between people assigned male or female at birth in athletic competitions, incarceration or “places of intimate privacy.” The House rejected an amendment that would have limited the scope to sports before tabling the original bill.

“This bill is all about discrimination, plain and simple,” said Rep. Linda Tanner, D-Georges Mills. While the bill’s supporters argued their goal was to protect female athletes, Tanner said the governing bodies for school sports already have developed policies to ensure fairness while allowing transgender youth to participate.

“If you think a high school boy would suddenly put on a skirt and try out for a girls’ team, it just doesn’t happen,” she said.

At a news conference Tuesday, the mother of a 9-year-old transgender girl said skiing has been an especially bright spot in her daughter’s happy but difficult life. After moving to a new community to escape bullying, her daughter hopes to join a school ski racing team someday.

“We know that something as simple as skiing could save her life,” Abi Maxwell said.

Eleven states, all Republican-led, have recently enacted bans on transgender girls wanting to compete in school sports leagues that correspond with their gender identity, and others are considering it.

New Hampshire is one of 20 states that ban conversion therapy for minors. Supporters of the tabled bill argue the existing ban left some therapists fearing discipline for helping a client work through unwanted feelings about sexual attraction. But opponents said it would dramatically weaken protections for LGBTQ youth and put the burden on vulnerable children to prove that such therapy is against their wishes.

“Today New Hampshire lawmakers on both sides of the aisle affirmed once again that freedom for all means ensuring LGBTQ young people in the state are safe from the long-discredited practice of conversion therapy and that transgender students, like all students, are welcomed and included,” community leader Palana Hunt-Hawkins said in a statement.