Ukraine said Russian military forces had seized the plant – Europe’s largest – after attacking it in the early hours of Friday, setting an adjacent five-storey training facility on fire.

“It’s very difficult to believe that it wasn’t done deliberately. But in any event, it is unlawful to attack a site like this and not to do your due diligence on it and to keep bombarding it,” Raab told BBC Television. 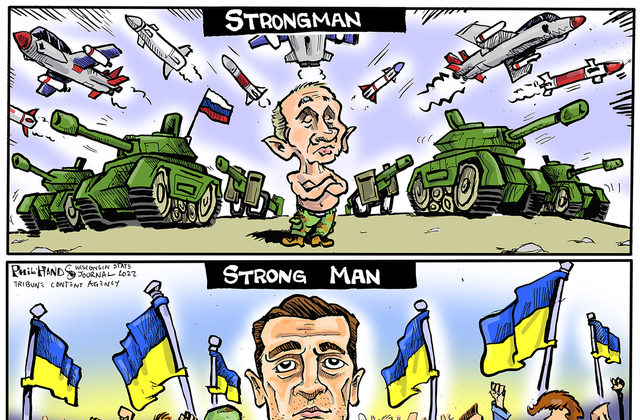