Charles Grodin Updated at 4:30 p.m. ET on May 18, 2021
Actor Charles Grodin died of cancer at his home in Wilton, Connecticut, on Tuesday. His comic characters were almost always hapless, and his serious characters usually gave the signature haplessness a sinister twist. He was 86 years old when he died.

His partner, actor Nicholas Grodin, told NPR that he died of bone marrow cancer.
In the Beethoven films, he played the obstetrician who delivered Rosemary’s Baby to a coven of witches, the dog owner who couldn’t handle his massive Saint Bernard, and the guy in The Heartbreak Kid who met the girl of his dreams a little late. Unfortunately, he was on his honeymoon at the time.

Grodin credited Elaine May’s direction of The Heartbreak Kid with kick-starting his film career in 1972, despite the fact that he had made his film debut almost two decades earlier as an uncredited child actor in 20,000 Leagues Under the Sea. He was well-known for his roles in comedies such as Heaven Can Wait and Midnight Run, in which he played an accountant pursued by Robert De Niro after embezzling money from the mob.

Grodin directed plays on Broadway, including Lovers and Other Strangers in 1968 and Thieves with Marlo Thomas in 1974, when he wasn’t working on films. In 1975, he had a major hit on Broadway as an annual philanderer opposite Ellen Burstyn in the romantic comedy Same Time, Next Year (the part went to Alan Alda in the film version).

Grodin once characterised himself as “low-key yet high-strung,” a description that he used to characterise many of his characters. And because he was so popular as a late-night talk-show guest (Johnny Carson had him on The Tonight Show 36 times), he went on to host his own talk show in the 1990s.

Remembering Charles Grodin, Who Was Both Charming and Cringe-Worthy in “Heartbreak Kid” 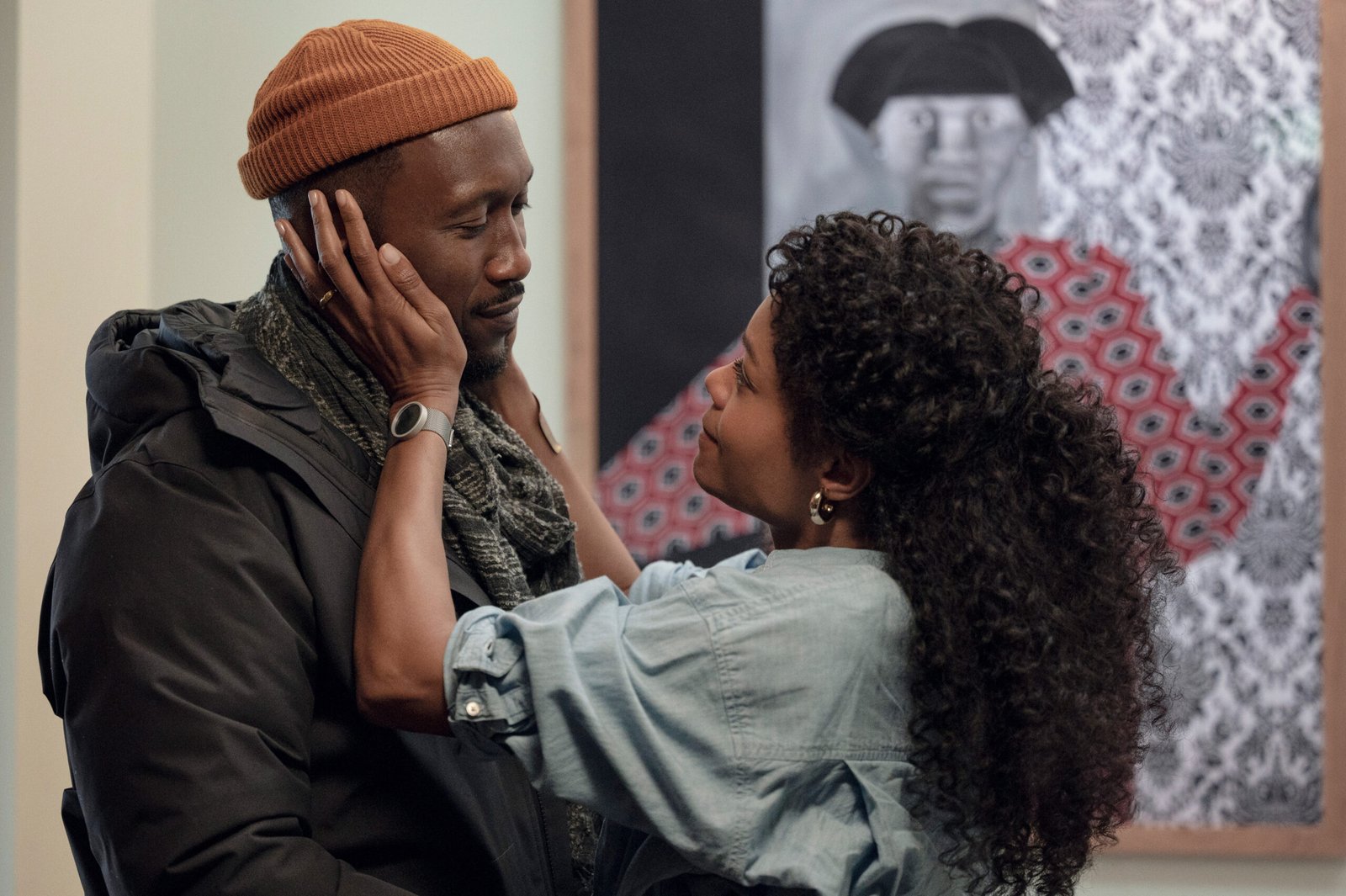 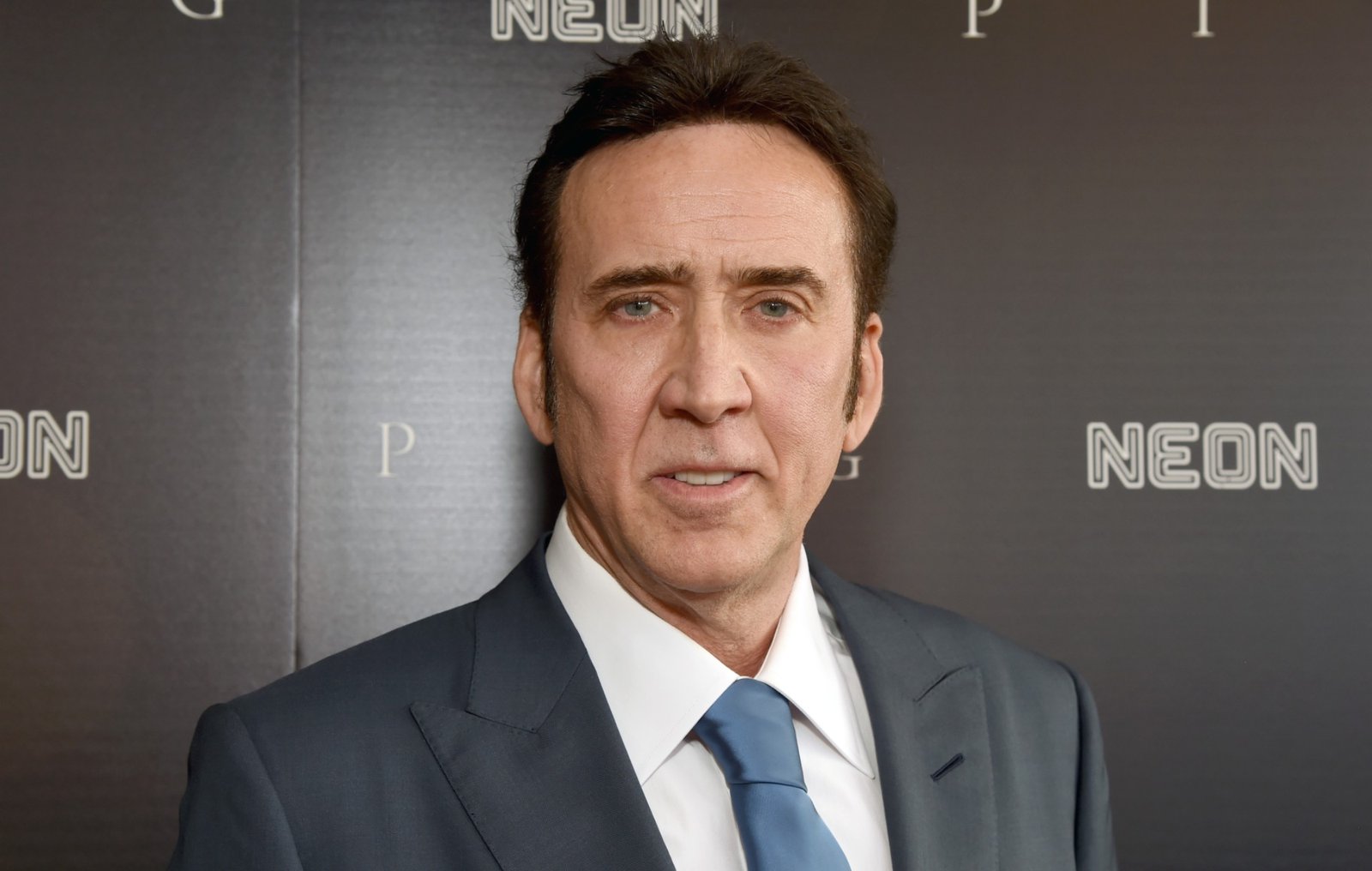