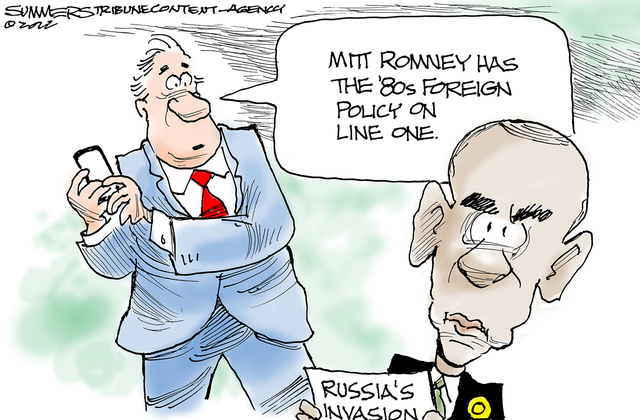 SACRAMENTO, Calif. (AP) — The State Bar of California says it is investigating a lawyer for former President Donald Trump for possibly breaking legal and ethical rules relating to the 2020 election.

John Eastman, the former dean of the Chapman University law school in Southern California, argued after the November 2020 election that then-Vice President Mike Pence could overturn the results and keep Trump in power. Critics have likened that to instructions for staging a coup.

Pence refused to do that and Trump left office. But since then, Eastman has been subpoenaed by a committee of U.S. lawmakers investigating the Jan. 6 Capitol insurrection.

On Tuesday, the State Bar of California confirmed it has been investigating Eastman since September. Such investigations are usually kept secret, but the State Bar’s rules say it can publicly confirm them “when warranted for protection of the public.”

George Cardona, the State Bar’s chief trial counsel, investigates and prosecutes attorney disciplinary matters before the State Bar Court, which can recommend attorneys be either suspended or, in some cases, lose their licenses to practice law. The California Supreme Court ultimately decides what to do.

“A number of individuals and entities have brought to the State Bar’s attention press reports, court filings, and other public documents detailing Mr. Eastman’s conduct,” Cardona said. “We want to thank those who took the time to bring to our attention this information, which serves as the starting point for our investigation.”

The State Bar said Eastman knows about the investigation. But attempts to reach him on Tuesday were unsuccessful. There was no answer at a phone number listed for his law office in Anaheim and no way to leave a message.

Eastman has been a member of the California Bar since 1997, according to the Bar’s website. He was a law clerk for U.S. Supreme Court Justice Clarence Thomas and a founding director of the Center for Constitutional Jurisprudence, a law firm affiliated with the Claremont Institute.

Eastman spoke during Trump’s rally in Washington before the attack on the U.S. Capitol on Jan. 6, 2021. Shortly after that, he retired from Chapman University after more than 160 faculty members signed a letter calling for the university to take action against him.